Riveredge Middleburg Heights has been operating for 4 years after Dr. Mike was looking to treat patients closer to home. 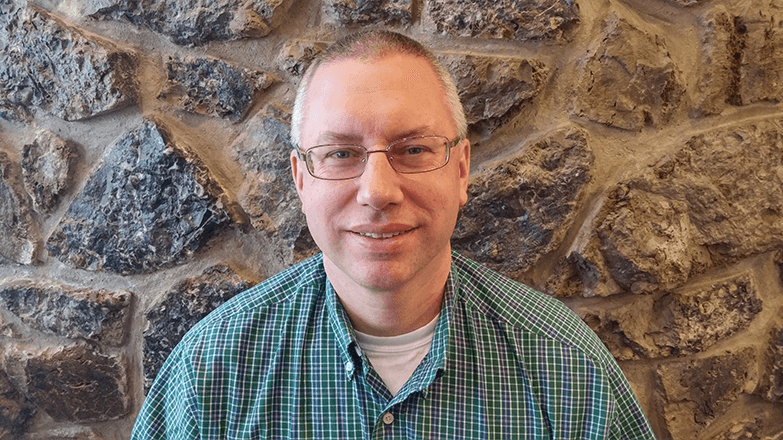 Dr. Michael Patrick Waters lives in Berea with his wife, Dr. Judy Waters, and their EIGHT kids! Dr. Mike grew up in West Park with his ten brothers and sisters and attended St. Edward's High School. He graduated in 1981 and then went to Baldwin Wallace and finished four years later. He thought it was a good idea to follow in his brothers footsteps and become a dentist. After scoring highly on his dental admissions test, he earned a scholarship and learned his craft at Case Western Reserve School of Dental Medicine. He also was in the Army Reserve. As you can imagine, Dr. Mike is very busy with raising his children. He has played the role of soccer coach, cub scouts den leader, and watched the kids in various plays, musicals, gymnastics, softball, baseball, soccer, and swim events (phew!). He also has helped his son with autism participate in Special Olympics. Dr. Mike enjoys spending time with his family skiing, hiking in the Cleveland MetroParks, and biking during summer vacations at Pelee Island. He is also an avid history buff and is very knowledgeable in trivia.

Dr. Mike has been practicing dentistry since 1989 and enjoys using his expertise to carefully and efficiently give patients great treatment. See him in our Brunswick and Middleburg Heights locations! 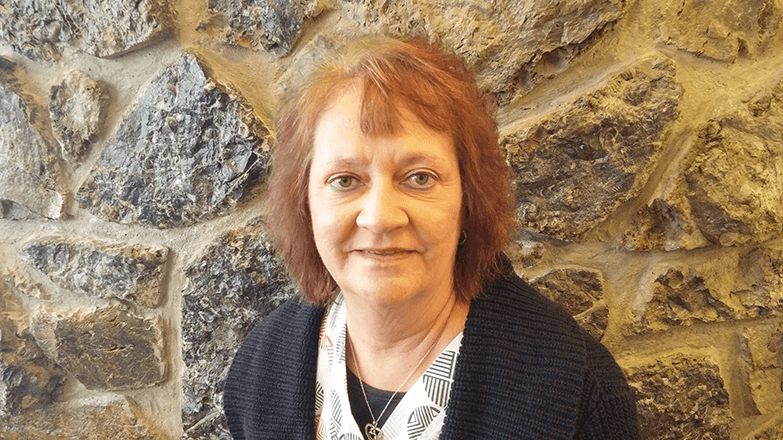 Diane is a dental assistant in Middleburg Heights and has been working 10 of the 12 years with Dr. Mike. She a lot to talk about with her patients! Her previous careers include working as a banquet server, a bakery owner, and a receptionist. She grew up in Cleveland and now lives in Strongsville. She has 3 children and 2 grandchildren. In her spare time, Diane enjoys bartending, travelling, and reading. Best of all, she likes spending time with her kids and the grandchildren. On behalf of her late husband, she is an active member at the American Legions Post 703 and VFW Post 3345. 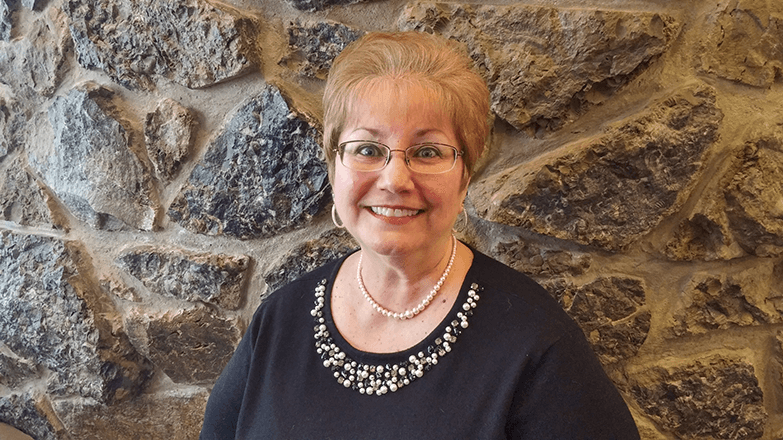 Joan is the office manager at our Middleburg Heights location and loves meeting new people. She grew up in Parma Heights and attended Normandy High School's dental assisting program. She has worked with Dr. Mike since 2011 and was with the previous dentist for 39 years. She enjoys spending time with family and friends going to movies and flea markets. She also enjoys shopping and traveling. She loves playing in the snow with her dog in the winter and going for walks in the summer. 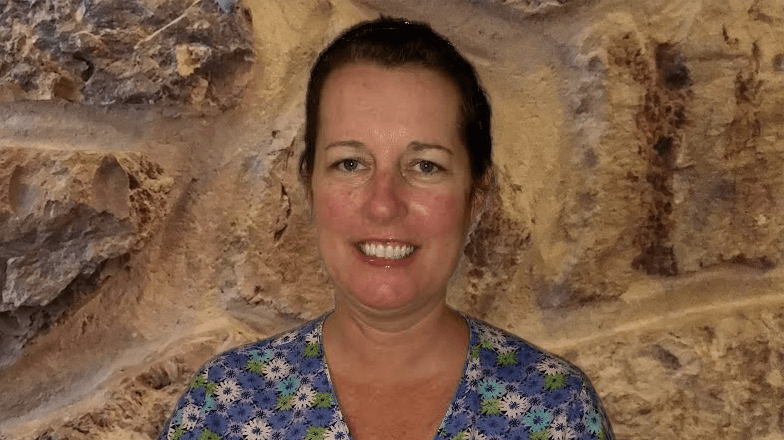 Theresa is one of the hygienists for Dr. Mike and has worked there since 2012. She grew up in North Olmstead where her best friend's father was her dentist. This sparked her interest in dentistry at a very young age. She finds getting to know her coworkers and the patients a rewarding experience. She graduated from Cuyahoga Community College in 1992 and worked full time for 16 years. Theresa is now enjoying the part time life so she can spend time with her 3 children. She likes camping and scrapbooking and values family and good friends. 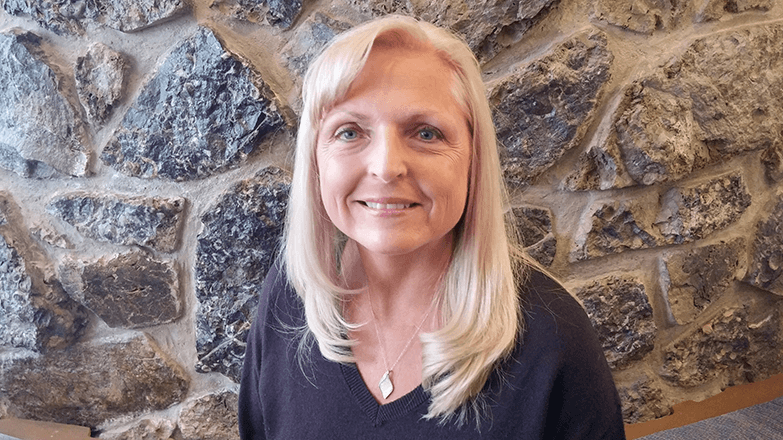 It's my job to make sure our patients’ smiles leave our office without deposits on the teeth that will harm both teeth and gums. I also equip patients with knowledge of how to keep their smiles healthy. It's important to me to listen to our patients' concerns so that they may be properly addressed, but I also like to hear about their experiences, interests, and families. Happy patients make me happy! I've worked for Dr. Waters since he moved into our Pearl Rd office in 2011. I enjoy the relaxed and friendly atmosphere there. My husband and I have been blessed with three children and one very special grandchild. I love to vacation with my family, and I take lots of photos. I enjoy scrapbooking, and now love to create my books on the computer. 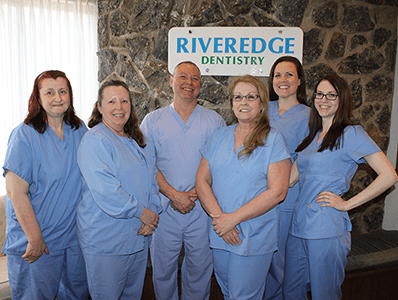 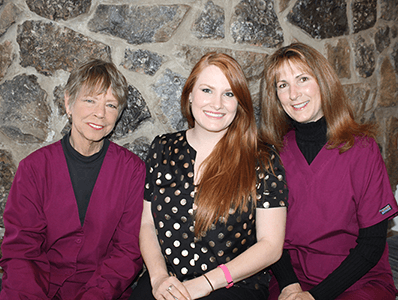 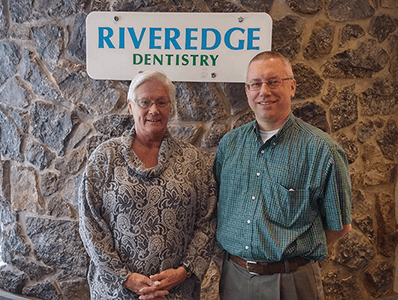 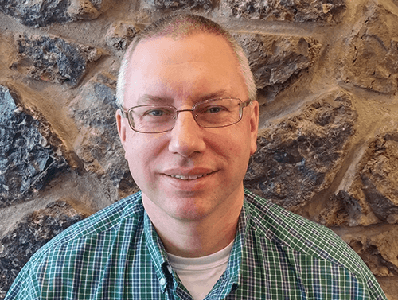